Noroff University College currently offers five bachelor’s degrees, Interactive Media Games, Interactive Media Animation, and in the Faculty of applied computing Digital Forensics, Cyber Security and Applied Data Science. The University college draws on a number of international staff to deliver educational programs. These degrees are offered both online and on the Kristiansand campus all in English. Cyber Security is also available in Oslo. Admission is via direct admission. In addition, the school offers 16 vocational programs (professional and higher professional degrees)

Noroff was founded in 1987, primarily to upskill the public sector with short courses. Vocational programs in IT and multimedia were added to the portfolio in 1999, and secondary schools (high schools) were initiated in 2005.

In 2007 Noroff Institute had grown to become one of the largest schools in Europe within the animation subject 3D Design, in addition it had become Norway’s largest school with regard to the number of students in Film Production.

The school is in cooperation with universities abroad in England, Wales, Australia and South Africa which makes it possible for the students to complete a bachelor’s degree taking the third year out of the country.

The University College was established in 2012 in Kristiansand, expanding the portfolio and attracting an academic and international environment. 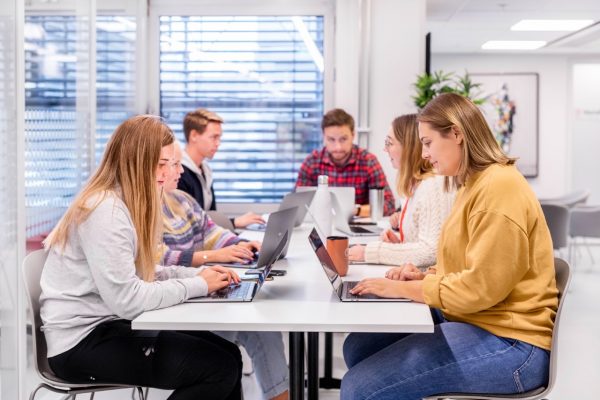 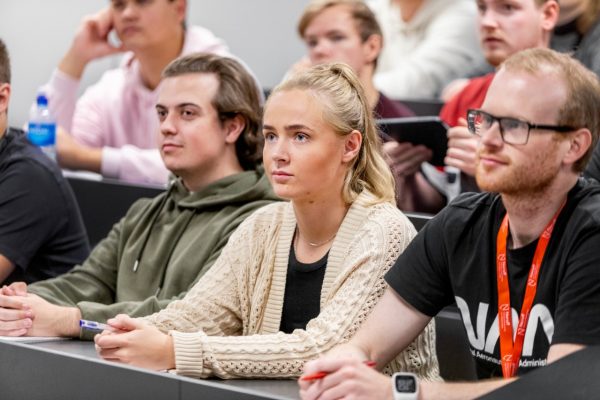 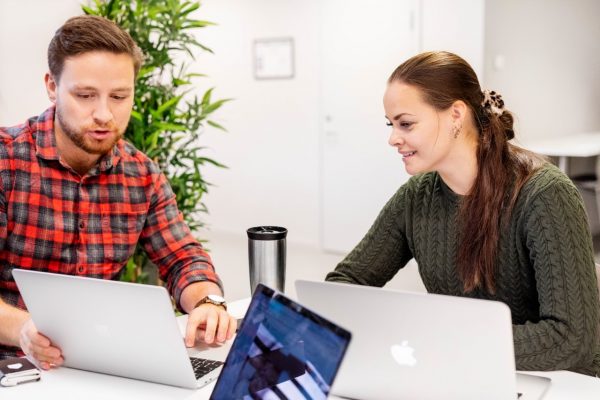